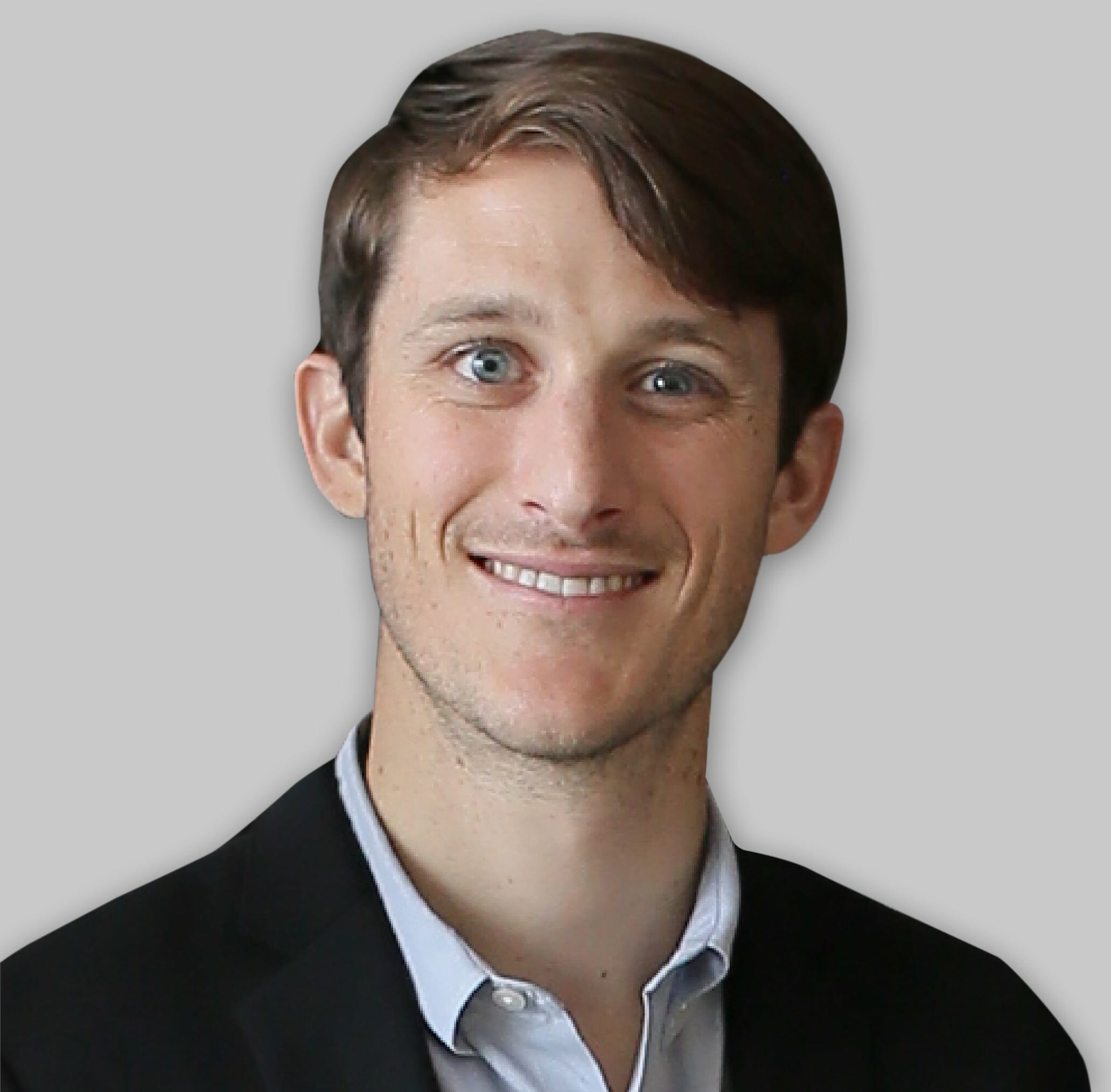 Robert Nickell is the Founder and CEO of Rocket Station, a leading provider of outsourced staffing and process management in the Business Process Outsourcing (BPO) industry. He has been featured in Forbes, Grit Daily, and Search Engine Journal.

Robert’s Original Story: “Ultimately, the Consumer Gets to Choose the Winners and Losers”

I got started in real estate, but like most people, I quickly found myself working increasingly longer hours, and before long, I was often pushing eighty hours in a single week. I was making great money but I was burned out and knew I needed to find a better approach.

My first attempt to get back to a more rational work/life balance was to hire a virtual assistant, and like many people, I chose to hire from the Philippines. Their job was supposed to be to handle many of the mundane tasks that were taking me away from the most important work in my business. Unfortunately, it didn’t work out that way.

Predictably, there were language barriers that made communication difficult, and the virtual assistants I hired (there were many) often failed to complete their assigned tasks on time and up to my standards. Rather than making my life easier, this was forcing me to work harder and longer than ever.

It was not what I had in mind.

So I went back to the drawing board and rethought my approach from the ground up.

I figured out exactly which tasks I wanted the virtual assistants to take off my plate, and then I went through and documented every step of those tasks as I performed them myself. This ensured that the process lined up with my expectations so that when I handed the task off to a virtual assistant, they would be following my exact process.

When I handed my newly documented process off to a virtual assistant and turned them loose, I fully expected to see their work the following day and be ecstatic at how perfectly they performed. I wouldn’t be surprised if you thought everything went perfectly from here, but unfortunately, it didn’t. Not yet anyway.

While my process was very well documented, I didn’t take into account that it wasn’t documented well enough for someone who didn’t have my knowledge and experience, so while things got better, I still wasn’t satisfied.

So I went back through and added even more detail to my process until it got to the point where even an inexperienced virtual assistant could perform my tasks flawlessly.

I was on to something powerful.

As I continued to scale, I realized that other people needed what I had figured out.

And that was how Rocket Station was born.

Today, we’re approaching six hundred employees and we serve a number of industries, with clients ranging from relatively small companies all the way up to titans of business, like Kevin Harington and Kevin O’Leary.

I never expected to find myself in this industry. I just kind of fell into it while trying to solve a problem in my own business, but once I saw how powerful it was and the impact it had in my business, I fell in love with it.

I haven’t looked back since then.

Once I chose this path, I began getting paid almost immediately. I think it’s important to point out that this wasn’t because of luck or brilliance or anything other than the fact that I developed a process that worked, and people who saw the advantages it created in my business wanted to achieve the same advantages in their own businesses.

In other words, I put in the work, proved the model and demonstrated its performance.

I didn’t make promises I couldn’t keep. In fact, I didn’t even begin offering it as a service until I had it completely nailed down. That’s the exact opposite of how most people approach things.

Most people take the “fake it til you make it approach” and that damages their reputation in both the short and long term. It’s a challenge many in business end up facing.

For me, I think my biggest challenge was getting out of my own way.

As entrepreneurs, it’s easy to become our own worst enemy because we develop this mindset that we’re the best at everything. From there, our ego takes over, and we begin to believe that we’re more important than we really are.

It’s understandable because many of us started our company with just an idea and grit, and we built what we have from nothing. So when our team doesn’t do things exactly the way we would, we often think, “Give that to me, I’m the only one who can do it right!”

This mindset crushes growth because your business can only be as big as you are, and you’re forced to be busy rather than productive.

Successful entrepreneurs understand that they have to loosen up on the reins a bit and let their team take things off of their plate. Sometimes this means things won’t be done exactly the way you might do them, and they may not be quite to your level of perfection, but if they can get to eighty or ninety percent, you’re on the right path.

It took me a while to figure this out, but once I did, my company took off like a rocket. Hence the name.

Of course, there are opportunities available for entrepreneurs today that might lead to faster success. We’re in an interesting business environment because we’re seeing a massive increase in the availability of technology and access to a global workforce.

While this is creating tremendous opportunities for small businesses, it’s also opening Pandora’s box because big business has access to all of that, too, and they are able to accomplish a lot more with it.

This means that we need to be even more proactive by continuing to adopt new technologies that give us a distinct technological advantage. We also need to build stronger brands, and leverage the relationships we have with our customers.

Ultimately, the consumer gets to choose the winners and losers, so if you’re properly leveraging technology while building stronger relationships, you will stand out from your bigger competitors and have a greater chance of thriving.