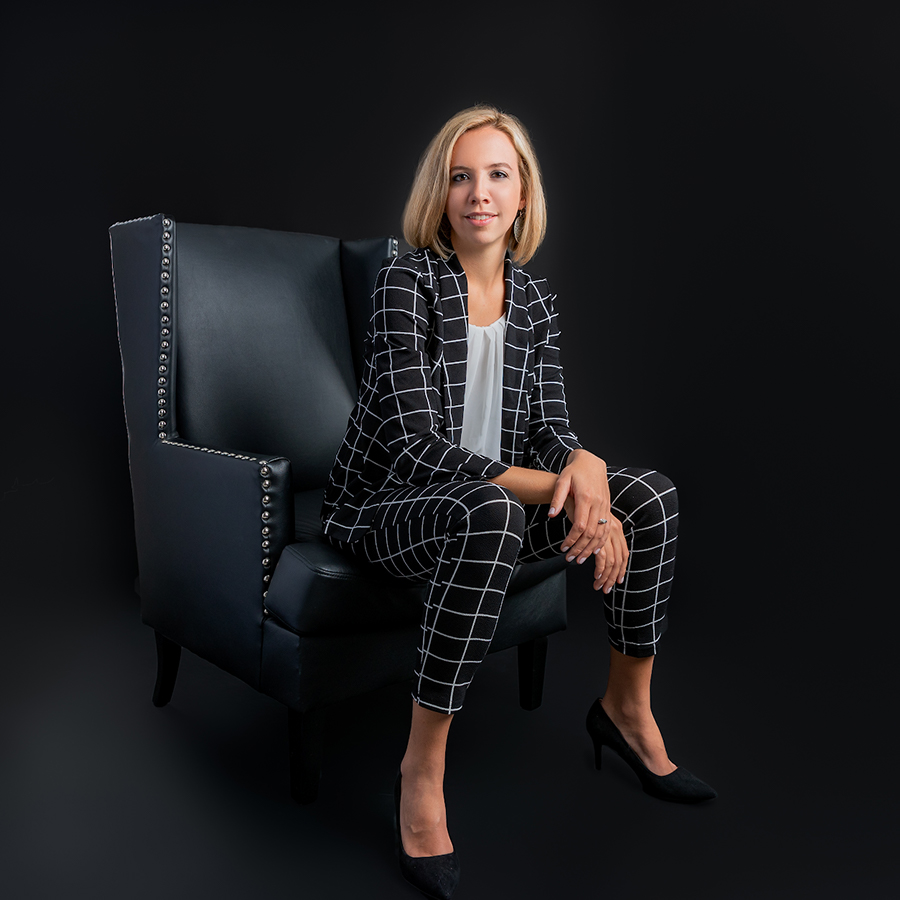 Julia McCoy has had tremendous success in life…but it came from challenging status quo, and after dropping out of traditional education. She followed her gut instinct, listened to her heart, pivoted in the middle of college, dropped out of college, and uncovered her passion–which has led her to a nine-year, successful self-taught career in content marketing, and a $5 million business!

How did she do it? Julia’s story is far from traditional. She grew up in a closed cult, and her only outlet was her passion for writing. For hours a day, Julia would curl up in a corner of her room and read, dream, and write. Her dream was to build an amazing life one day. Julia was a voracious reader and self-educator, and had read over 600 books by the age of 13. She’d even researched how to make money online and was making her first paycheck at the same age. The pressure chamber of cult control she was in pushed her into discovering her passion and talents far sooner than the majority of young people her age.

After getting halfway through college for a degree her parents had pressured her into, headed for a career she had zero passion for, Julia Googled “writing for income” in 2011 at the age of 19 and set up a freelance profile same-day. After three months of work where she accrued client after client and wrote hundreds of articles per week to build her skills, she saw a profitable future. She decided to use her last $75 to invest in a domain name, hosting, and a website. She launched a website she’d coded herself for her new business, Express Writers. Her sole marketing avenue, she decided, would be through her writing.

Fast-forward to 2020. Julia has been named a thought leader in content marketing, has written three books–all of which became Amazon bestsellers on launch week–and her business has made over $5M in sales, with nearly 90 team members on staff. She’s even gone on to launch five brands in total. Julia did not get here by accident. She believes there is a process for everyone–no matter their age or experience level–to uncover their passion and build a future they love.

And that’s what she’s teaching in her new book, co-created with a professor dropout and education disruptor, Dr. Ai Addyson-Zhang.

Want to hear about Skip the Degree, Save the Tuition when it comes out?