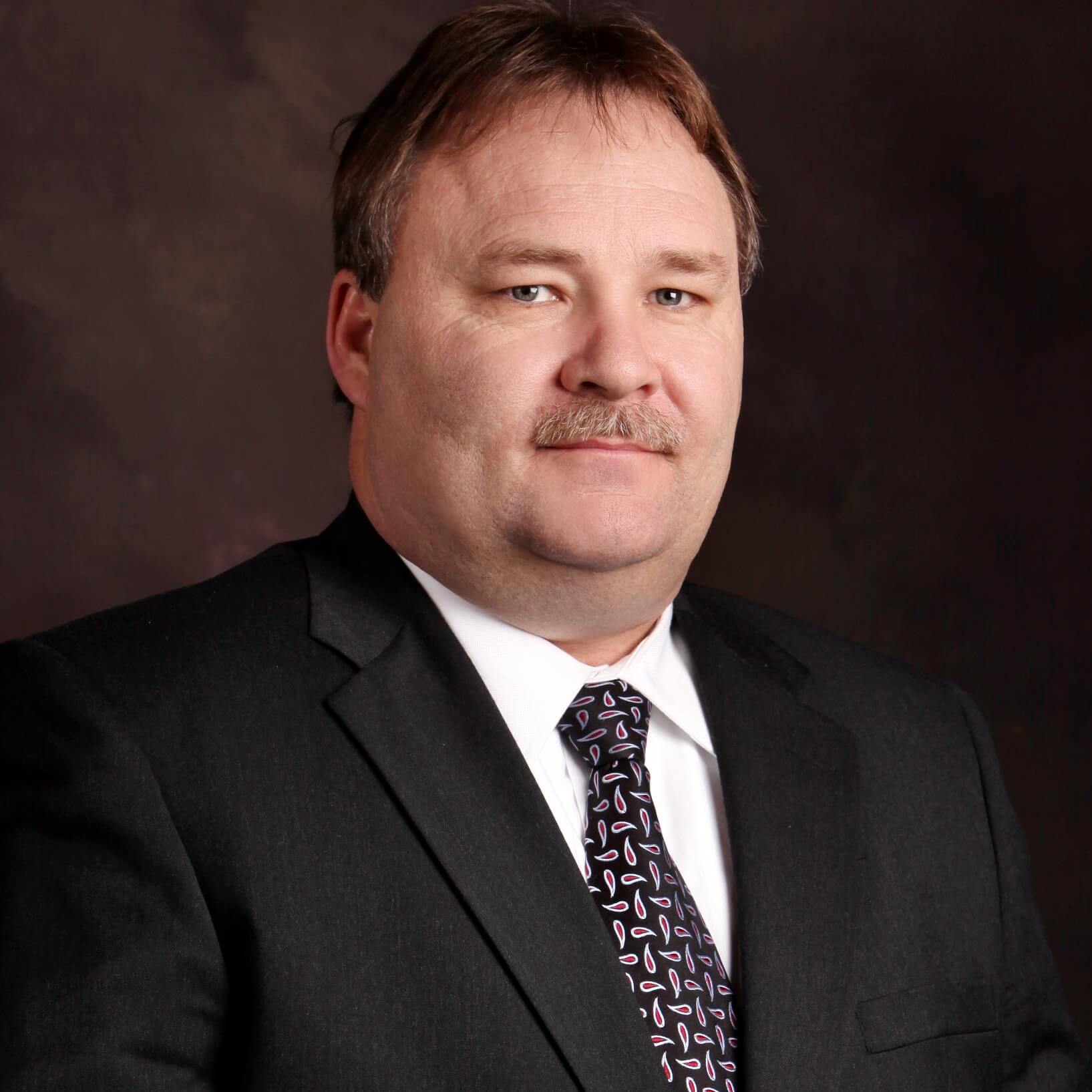 William Hall: Vice President, Taylor Insurance Services: “You Have to Take a Chance to Have a Chance”

William Hall is a prime example of where hard work can land you. He’s the Vice President of Taylor Insurance Services. He has been with his firm for 25 years. He’s generated more than $10 million in sales in the last five years alone, and has made an income of more than $1.5 million. He never went to college.

William’s Original Story: “You Have to Take a Chance to Have a Chance”

I grew up very poor in a small South Georgia town. I had a speech impediment and could not talk clearly. When I was in kindergarten, my parents were told that I was not ready and no one could understand me, so I was sent home. The next year I started first grade, but due to not attending kindergarten, I was behind, and I still could not talk, so I failed. We then moved to Macon, GA, a bigger town, and I started going to speech therapy, which was located in the special education wing of the school. I was labeled a special ed student. I was called dumb, stupid, retarded, etc. (“You must be dumb to get kicked out of kindergarten and fail the first grade!”) After a few years of speech therapy I was on my way to a better life, but my self-esteem and confidence were very low. I struggled for most of my school years.

In high school I had a few teachers who worked with me a little more one-on-one and helped me gain more confidence. I got a full-time job in high school and started working after school to earn money to help my family, as we were very poor. My dad was a great man and a great provider, but he only had a third grade education and was a factory worker. My mom, also a great lady and a hard-worker all her life, only had an 11th grade education. She was a cook for the school system. I watched them struggle financially their whole life and I wanted more! My mom and dad taught me a good work ethic and the Bible states that everything you do, do as unto the Lord. So I always tried to do my best, to go above and beyond what was asked of me. I did have dreams of going to college but my girlfriend and I got pregnant, so I had a responsibility to step up to the plate and do what I had to do to take care of my family. (We got married, had two great children, and now have five grandchildren. We have been married for 37 years. My wife has been my greatest supporter and encourager!)

Some time later, I was working at a factory and a spouse to my cousin, George Tucker, kept talking to me about the insurance business, which he worked in. He kept trying to convince me to give it a shot. I kept saying “no.” At the time, I still wasn’t a very confident person. I was better, but still not confident. (As I have said, meeting my wife was the best thing that ever happened to me. I gained more confidence and self-esteem with her help and influence.)

One day, George made a comment that hit me like a ton of bricks. He said, “William, why don’t you just try it? If you don’t like it or if you fail, you can probably find a job sweeping floors and cleaning toilets.” He also said, “Don’t ever be afraid to go out on a limb – that is where the fruit is.” My wife and I talked about it and she supported me, so I went out on that limb. 36 years later, here I am. I tried it and have loved it the entire time. I struggled in the early years of growing, maturing, learning, etc. As Les Brown has said, I love what I do so well I would do it for free, but I do it so well I get paid to do it!

What I eventually realized was my earning power was truly in my own hands. At this point I have to reflect on the work ethic my parents taught me, too. I may not be the smartest, most gifted person in the room, but I can be the hardest-working. So I always gave 100%, and my income started rising. After a few years I was making six figures. Growing up poor, this only motivated me to do more, to work harder. To be able to provide for my family, and now take care of my mother who had sacrificed so much for me as a child, is the greatest gift.

I have been in the insurance industry for 36 years and it has been wonderful. Even without a college education, I have made millions and have been able to provide for my family in a way that at one time was only a dream. I am able to make a difference in the lives of others through my work. The Lord has truly blessed me in my life.

Looking back, my biggest challenges involved my lack of self-esteem and confidence. Here’s my advice for anyone in the same boat: Don’t quit, don’t ever give up! Sometimes you need to believe in someone else’s belief in you, until you can believe in yourself. It is important to have someone in your corner to encourage and support you. My wife has been that person for me. Invest in yourself, always work to make yourself a better person, and be a student of your craft.